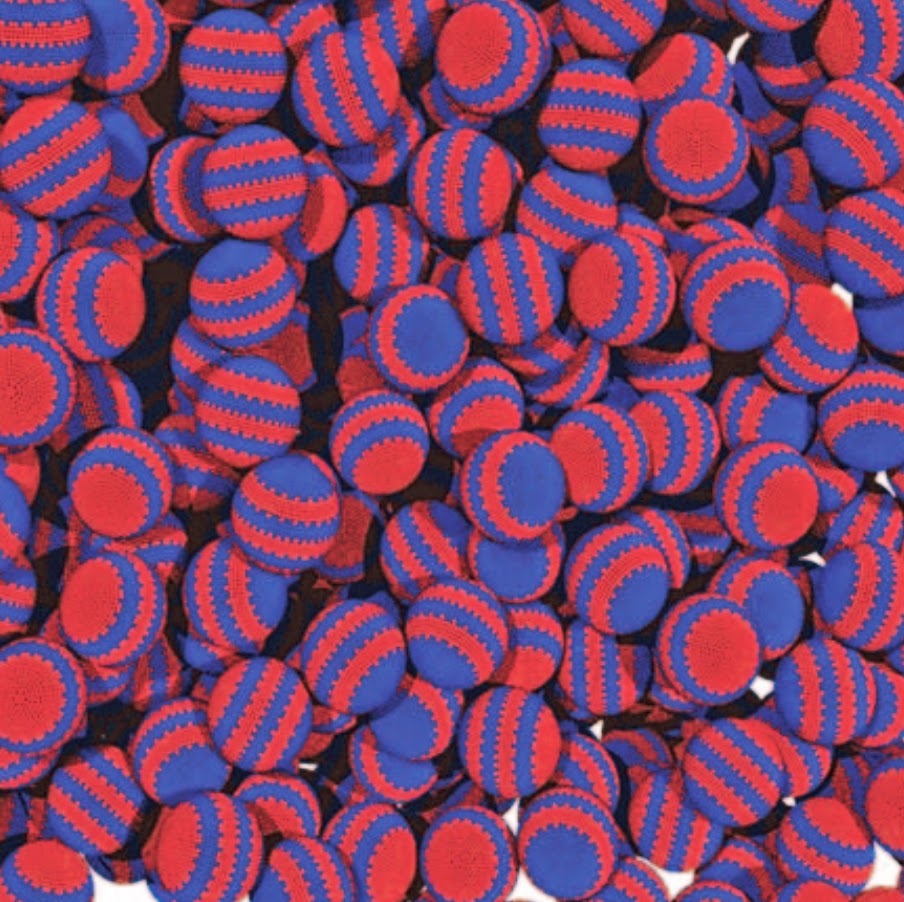 When you go to your local ice cream shop, you likely ponder the question of how many scoops you wish to order. I, on the other hand, prefer to order balls of ice cream. The scoop corresponds to the void that is to be filled, but a ball corresponds to the filling. It seems to me that I'd rather order balls of ice cream rather than empty space. My wife suggests that this is just a matter of my literal mistranslation of "bolas de helado" rather than any deeper significance over the ontology of balls verses scoops. As an optimist, I certainly prefer for them to be more than half-filled, and hence naturally prefer balls of ice cream to voids, that is scoops.

This argument extends to the nanoscale. Are the properties of a particle driven by itself or by the space which it occupies? If the latter, then its properties are independent of the nanoparticle aside from its shape. As a chemist, this is a disappointing possibility because I would like to tailor the properties of the particles, such as how they assemble, by changing the atoms or molecules at the surface (and the interior). The good news is that such control can be exercised. That is why we have been studying so-called Janus particles and other patchy particles. In our rendering, they look like ice cream balls made of blueberry and strawberry ice cream halves or layers.  The blueberry faces like to face the strawberry faces (because they correspond to charges and opposites attract), and this gives rise to their interesting patterns and response to changes from the outside.

Check out our some of our recent papers on Janus and striped particles and stay tuned for the next ones!