Failure is an option 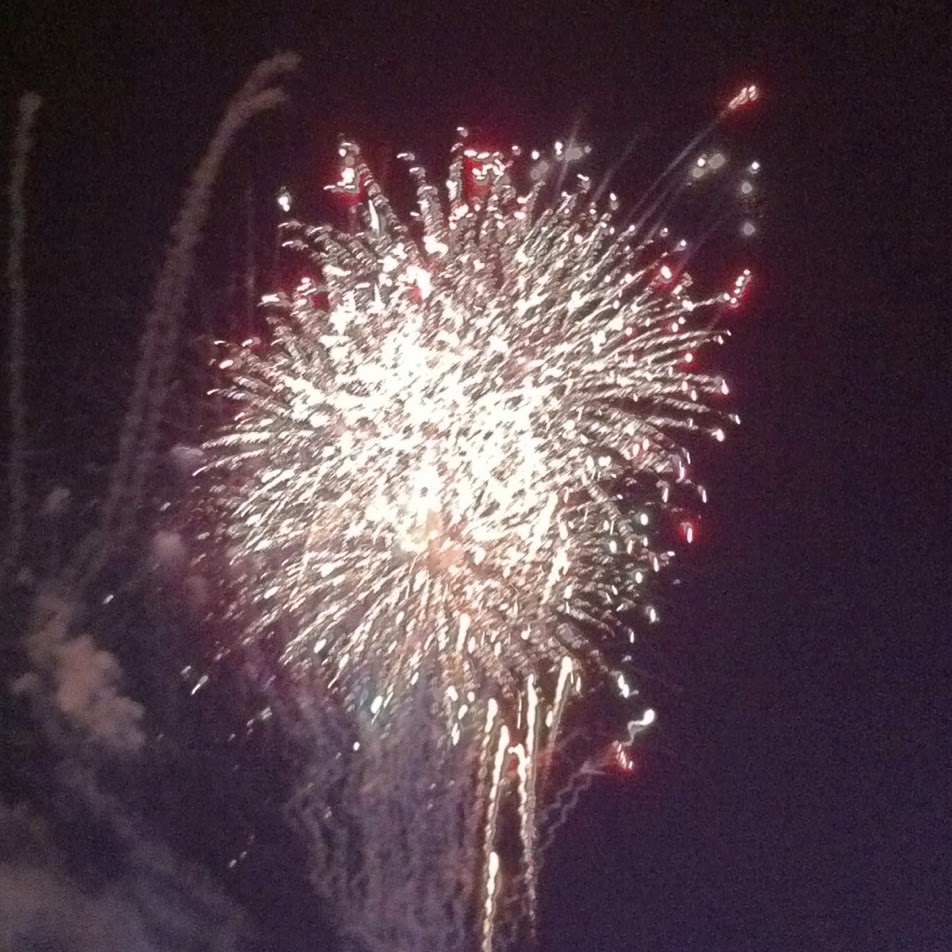 Most of the time, baseball batters strike out. Many football passes end in incompletions and sometimes interceptions. Dunks sometimes bounce out. Goals get scored past goalies. Yet the players still remain on the field. That's because without the possibility of these failures, they wouldn't be able to make great plays. The lesson is that the players on the starting squad aren't there because of their lack of failures, but rather, because they make enough outstanding plays to make up for their comparatively infrequent failures.

So why is it that we tend to expect that our research scientists (and professors) be infallible? Except for public performances (like when we are teaching or lecturing), we do have the opportunity to edit and refine our work before it is embedded in the literature thereby avoiding some failures. Nevertheless, typos, misplaced theories, erroneous results, incorrect analyses, and other such failures manage to be written by us. But this is not the worst offense. I would put forth that the biggest problem is that we don't have more magnificent and more frequent failures. After all, such bright failures can only arise if scientists launch truly ambitious programs that just went too far outside the box. But the risks are too great for most scientists to make such bold leaps. If she or he fails, then there will surely never be funding for another idea (no matter how conservative.)

The trouble with highlighting examples to give this blog topic substance is precisely the fact that failures are not  reported and the victors rarely want to discuss the torturous path it took them to get there. Here lies the fundamental problem inhibiting the next generation of truly innovative research. At present, the funding models are too conservative. Review panels focus on preliminary results —read several papers already published— and proven accomplishment —read established lab with over 10 years of operation. It's hard to fault them because the risks for both the individual researcher and the individual sponsor are great. It's simply too risky to include failure within the realm of possible outcomes even when the potential is high. The true loser of this game is society because the growth of science is partly stunted. The solution has to be for institutions and funding agencies to provide a safety net for researchers that stray far outside the box. And failure has to be an option.