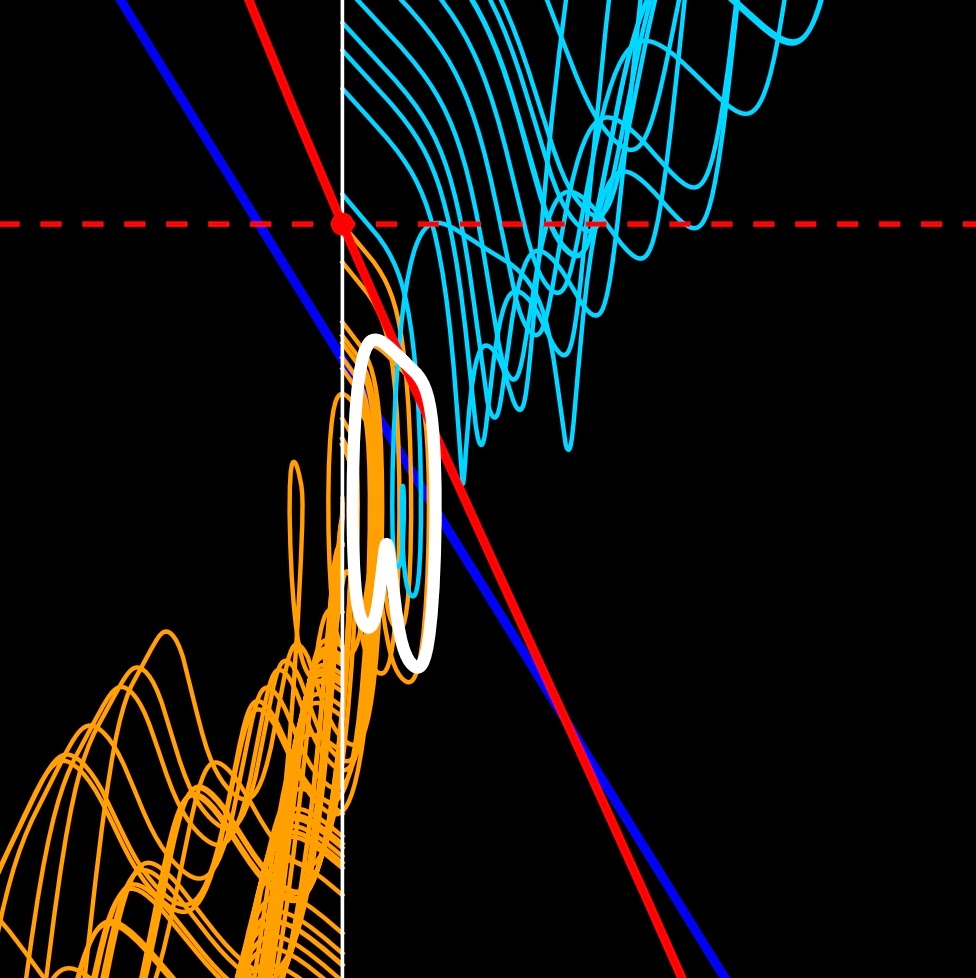 Chemists dream of controlling molecular reactions with ever finer precision. At the shortest chemical length scales, the stumbling block is that atoms don’t follow directions. Instead, we “control” chemical reactions by way of putting the right molecules together in a sequence of steps that ultimately produce the desired product. As this ultimate time scale must be sufficiently short that we will live to see the product, the rate of a chemical reaction is also important. If the atoms don’t quite move in the right directions quickly enough, then we are tempted to direct them in the right way through some external force, such as from a laser or electric field. But even this extra control might not be enough to overcome the fact that the atoms forget the external control because they are distracted by the many molecules around them.

In order to control chemical reactions at the atom scale, we are therefore working to determine the extent to which chemical reaction rates can be affected by driven periodic force. Building on our recent work using non-recrossing dividing surfaces within transition state theory, we succeeded in obtaining the rates of an albeit relative simple model reaction driven by a force that is periodic (but not single frequency!) in the presence of thermal noise. It is critical that the external force is changing the entire environment of the molecule through a classical (long-wavelength) mode and not a specific vibration of the molecule through a quantum mechanical interaction. The latter had earlier been seen to provide only subtle effects at best, but the former can be enough to dramatically affect the rate and pathway of the reaction as we saw in our recent work. Thus while our most recent work is limited by the simplicity of the chosen model, it holds promise for determining the degree of control of the rates in more complicated chemical reactions.

This work was performed by my recently graduated student, Dr. Galen Craven, in collaboration with Thomas Bartsch from Loughborough University. The tile of the article is "Chemical reactions induced by oscillating external fields in weak thermal environments."The work was funded by the NSF, and the international partnership (Trans-MI) was funded by the EU People Programme (Marie Curie Actions). It was just released at J. Chem. Phys. 142, 074108 (2015).