Music and Chemistry in Nashville 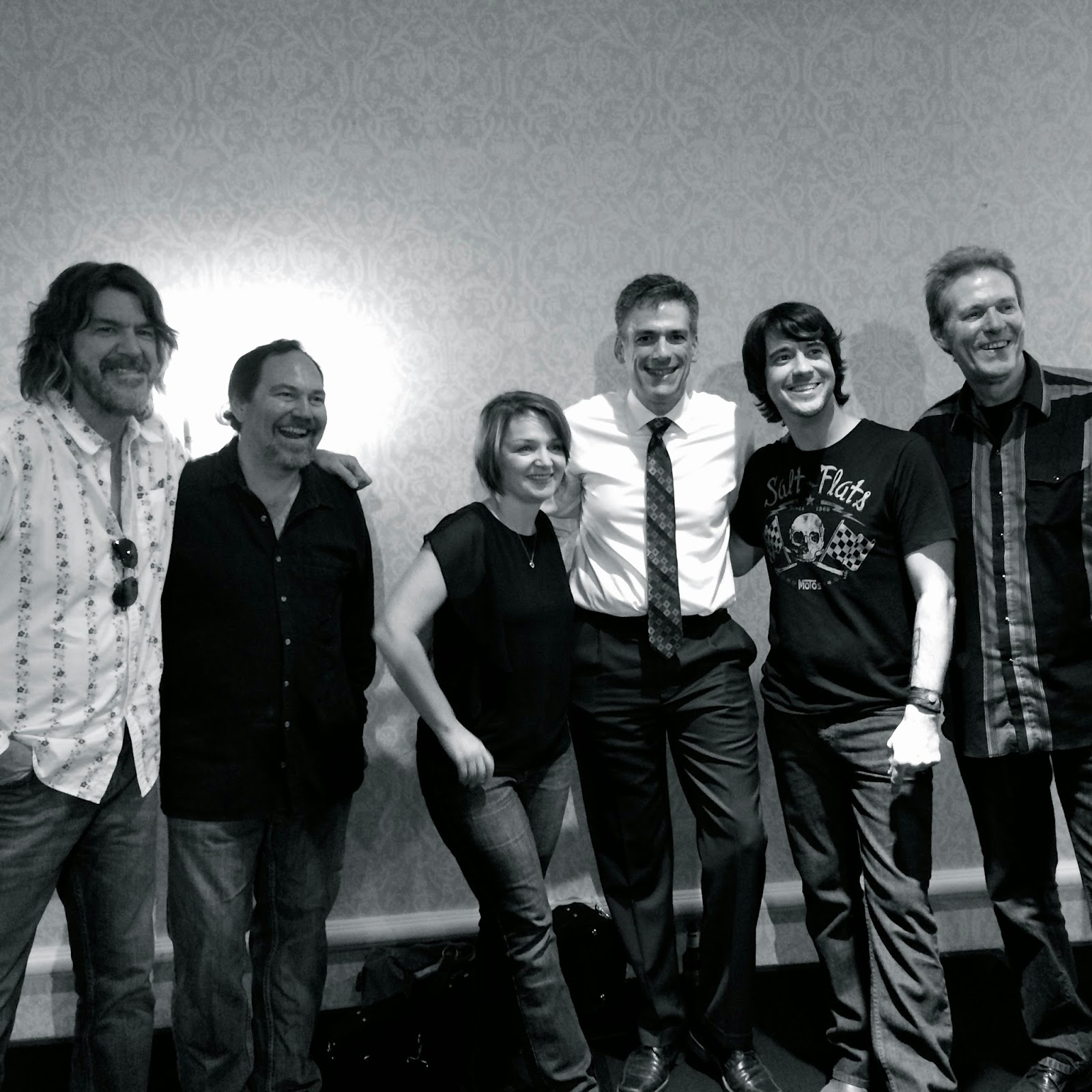 This weekend, I had an opportunity to do something I have never done before. I introduced the band. SERMACS2014 managed to snag one of the hottest tickets in town. The SteelDrivers have been nominated for three Grammies, four IBMA awards and the Americana Music Association’s New Artist of the Year award. It was yet another sign of the prescient organization of the SERMACS2014 organizing committee that they signed them two years ago.

They were also quite clever in finding a band whose songs encoded a chemical twist. When the SteelDrivers sing one of their hits, "Wearin' a hole in a Honky Tonk floor," I imagine hole transport on graphene. The song even includes a chemical safety twist. In the lyric, "this old bar room suits me fine," I'm envisioning lab coats in front of a fume hood. That is, it's easy to see chemistry wherever you look. On the flip side, Sir Harry Kroto's keynote remarks at SERMACS2014, pointed out that his identification of the C60 structure was made possible by his early exposure to graphic arts and R. Buckminster Fuller's geodesic dome at the World's Fair. Which is to say that it is equally easy to find art in the science that we do. Meanwhile, the SteelDrivers also seemed amused over my opening remarks about their music. At least, they pretended to be as they introduced their song with a line about the newfound chemistry that it evidently contained. Truly bluegrass and chemistry were following the same beat... but alas, I still don't know how to two-step.

So thank you to the Nashville Section of the ACS for staging a great SERMACS, and for helping me find some cool chemistry in bluegrass!

Posted by Rigoberto Hernandez at 3:00 PM No comments: