Engaging with Your Audience No.2: Think-Pair-Share 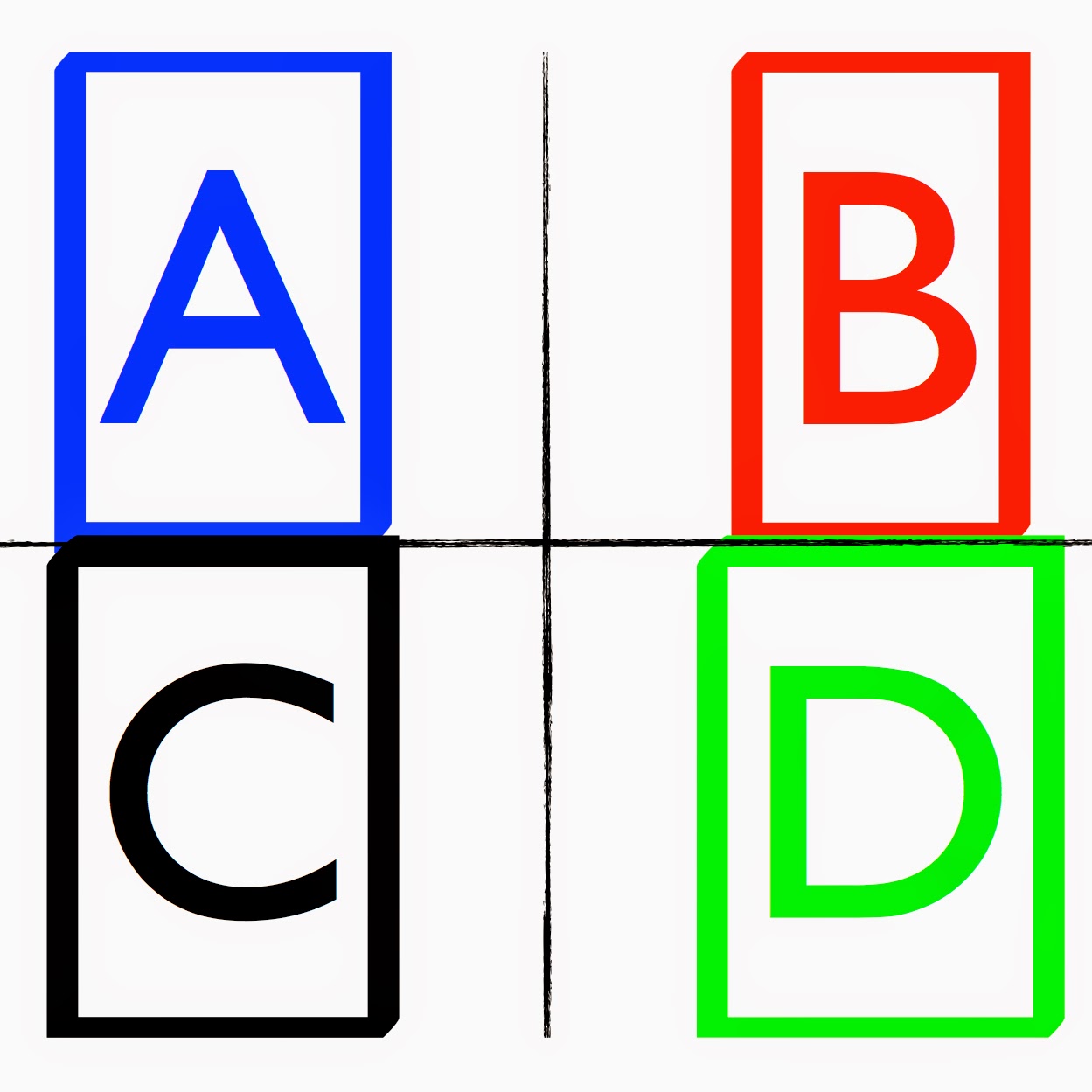 What’s wrong with delivering a research lecture as a sage at the stage? It is after all the format that research seminars have always been delivered in. It's also the equivalent of TV's talking heads. In the humanities, the lecturer typically reads from carefully crafted prose while sitting in front of a desk at the front of the room. In the sciences, we go comparatively rogue by standing and presenting extemporaneously using our slides to provide visuals and pacing, but otherwise remain standing far in front of our audience. Either of these delivery mechanisms are stately, befitting the seriousness of our enterprise. Unfortunately, it also creates a barrier between the speaker and the audience. Using interactive approaches does more than keep your audience awake, it also helps them internalize the material.

My current favorite teaching modality is the so-called think-pair-share method. It can be implemented using clickers, but it's just as easy to use a sheet with large preprinted letters or even with hands showing varying numbers of fingers. I often use the latter when I give research seminars. It's an unexpected request of the graduate students and professors. Perhaps not surprisingly such an audience is inclined to make it a competitive sport in which they are most concerned about getting the right answer. If my answer doesn't agree with theirs, they will sometimes argue to the contrary. I actually don't care if they get the right answer at the start, but rather that they become engaged in finding an answer and subsequently learn the answer. Similarly, in my classroom, it also helps break the stress of lecture while giving my students an opportunity to reflect not just on the question but also the entire narrative of that day's lecture.

I'm sure that my implementation of think-pair-share is noncanonical. I start by reading the question. I then poll students. If nearly everyone gets it right, I summarize the correct reasoning behind the answer and move on. If not, I will ask them to pair with a classmate, and give them some time to discuss. If they collectively get the right answer after a second poll, then I summarize the rationale and move on. Otherwise, depending on the question and the distribution of their answers, I give them an opportunity to share with the class, give them hints, repoll, etc. Eventually, we're all on the same page, but more importantly the process itself allowed them to learn the concept. Thus think-pair-share is neither an assessment tool nor an extra part of the lecture. It is the way in which we discuss a particular concept for the first (and likely last) time.


N.B., I’m also not afraid to interact with my audience through visual metaphors such as stunt punching a volunteer audience member (as described in an earlier post), or using them as props in describing Brownian motion...

Posted by Rigoberto Hernandez at 2:00 PM No comments: